The City of Paris is one of the eight French departments that constitute the Ile-de-France (Paris Metropolitan Region).

Although most of the major tourist attractions are located in central Paris, the cost of hotel accommodation is significantly more expensive than in the other seven Ile de France departments. 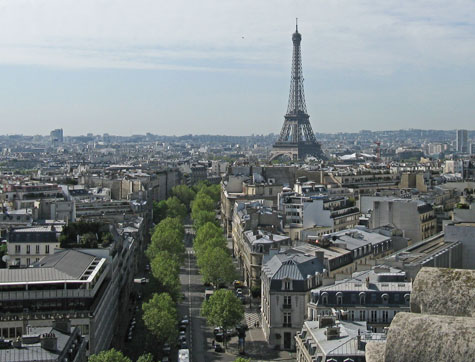 Fortunately, Paris has an excellent Metro and commuter rail system, so it is quite feasible to find a hotel on the outskirts and commute into downtown Paris.